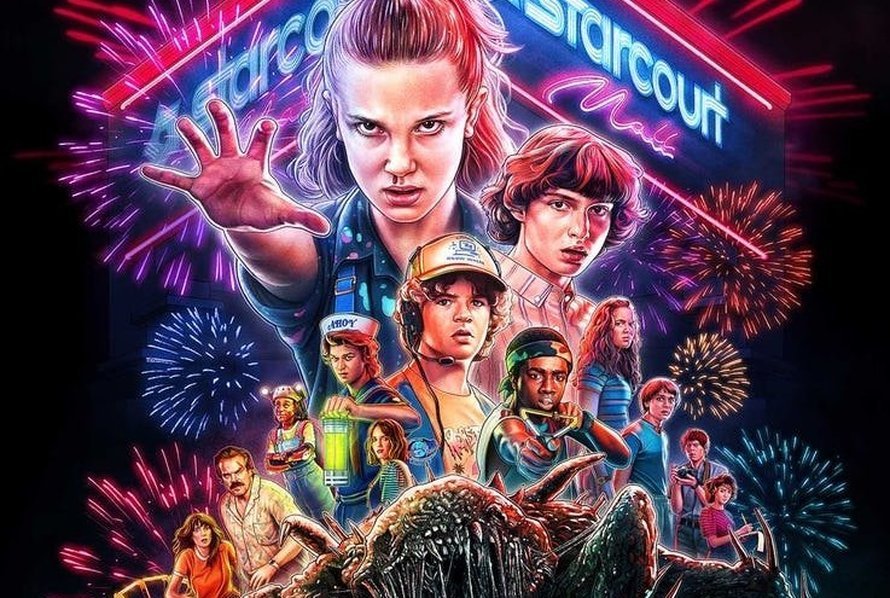 In summary, Mindspeller’s new approach can easily enable online distribution services like Netflix to recommend personally relevant content to you. If you’re like us and can’t wait to discover the next winning series that really resonates with you, hit the like button and send us on our way to meet with Netflix ;-)