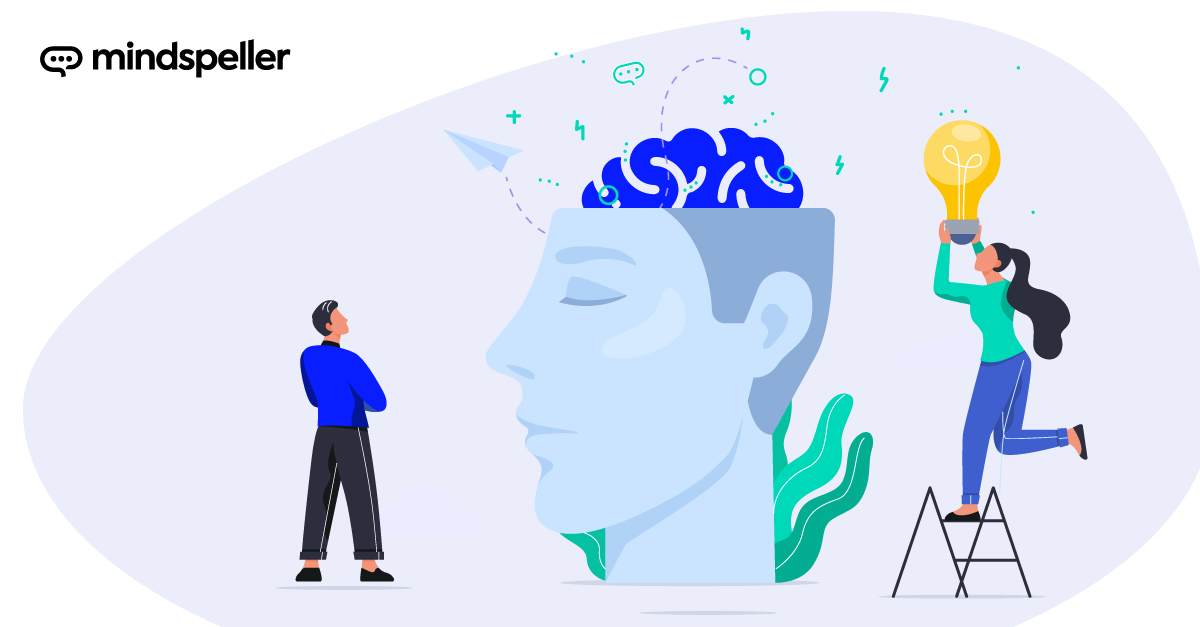 Marketeers generally resort to opinion questionnaires to measure brand perception.1 But did you know that traditional surveys do not always reveal the respondent’s true preferences?2 Similarly, the line of questioning in focus interviews can influence the respondent.3

The truth is that traditional methods do not tell the whole story. In fact, consumer neuroscience teaches us that we can respond to impressions of events of which we may be unaware, but that are the main sources of our explicit beliefs and deliberate choices.4 For example, the split-second spontaneous associations your website homepage evokes are key to increase visitor engagement and optimize conversion.

In order to explore what really makes our brains tick, Mindspeller has developed the world’s largest implicit brand association network, which correlates with electrical activity in the brain. It helps unveil relationships between your brand and any concept, even when they haven’t been explicitly stated. Here are three reasons why our network is powerful.

Mindspeller uses a positioning protocol to place words, images and multimedia files in the implicit association network. It consists of an online survey of at least 200 respondents. Respondents are asked to provide three spontaneous associations when seeing (or hearing) the stimuli in randomized order. Unlike other implicit association tests, we do not force participants to choose from a list of pre-established responses.

Traditional semantic networks do not contain information about association strengths between concepts and do not allow brand associations to be compared in terms of strength.

Mindspeller’s implicit association network contains almost the entire natural language. We can compare nodes (some of which represent brands) that do not necessarily share direct associations using graph analysis tools, thereby allowing us to account for association weights and directionality. We have also been able to correlate the strength of semantic associations in the natural language with electrical brain charges recorded with EEG, thanks to N400 ERPs.

We augment your intuition with human-centric AI

We have positioned more than 17,850 stimuli in the network, and more than five million associations among them. Since Mindspeller’s beginnings in 2015, more than 34,000 respondents have taken part in building the network, which continues to grow weekly through new surveys of new and old assets that are tracked monthly.

Curious to find out more about how implicit associations impact the consumer’s perception? Contact us or join the conversation on our Linkedin Profile. 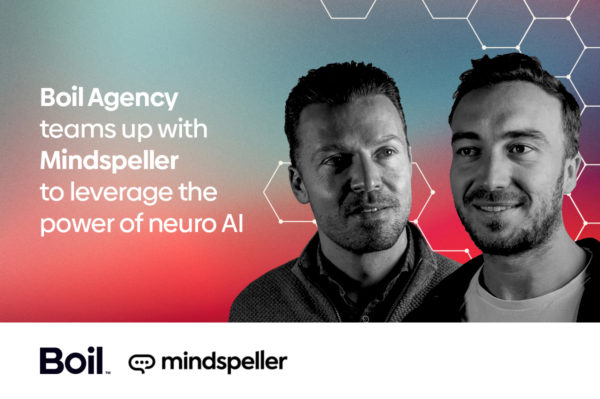